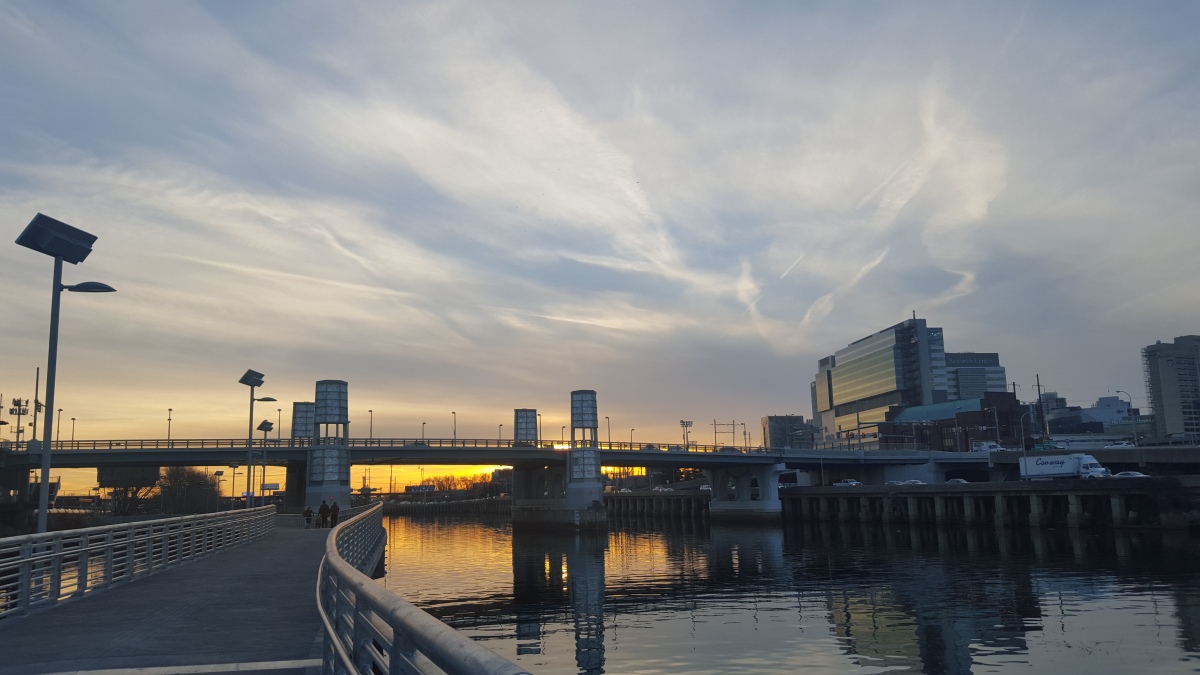 In general, I detest new year resolutions as I like to try to be the best me on any given day, not just because a new year has begun. That being said, this past year has been fairly transformative for me in terms of happiness levels, mental/emotional strength, as well as so many other ways professionally and personally.

When I think about 2015, the things that stick out are the big hitters in terms of change – leaving my job as an environmental consultant and starting a new job, PRing at 2 half marathons, walking into a brand new muay thai gym last March and becoming increasingly in love with it, running a whole helluva lot more than I ever expected or wanted, etc. It’s funny how the things that I think about are all the physical, tangible items, when in reality the biggest hitter of a thing from 2015 is just loving life again, for real, in a most serious and epic way. I’ve made some killer new friends, and strengthened some really important long friendships, disposed of some lingering unproductive emotional baggage, and even when the year vacillates between “things are hard” and “things are magic,” as any year is bound to, I have to say that last year was pretty damn great with a lot of laughter and a good amount of tears.

The holiday season was a little too sugar and boozy filled than I would have preferred, and since then any amount of alcohol in general has been making me wicked depressed the day after. While I’m not a heavy drinker by any means, even just a couple of beers have been kicking my brain down the toilet and making me fuzzy. This, coupled with coming off a year where I managed to cut my running time down by a significant chunk, both in my splits in general and as a long-distance runner, have fueled my desire to be completely and utterly insane this February. The Philadelphia running community is partaking in #runstreakPHL, where you run at least 1 mile every day for 29 days straight. THIS is what I need after basically not running much since tonsillitis-gate of 2015, especially since I have a couple of races coming up, including a half marathon in June where I have a PR goal that I’m going to be attempting. (I’m also using this as an excuse to again try to get my 2 year old border collie mix laziest puppy ever to be into running.) So, in order to really shake things up for myself, and because why not just do everything in extremes, I’m also not drinking at all this month and going to as many back-to-back muay thai classes as possible.

So far, on Day 4, I have had a tough time getting up at 6am because I collapse into my bed in wonderful exhaustion every night. I’m calling that a win so far.